Shocker — my girls were dressed up as Elsa and Anna for Halloween last week. For every boy dressed up as Batman, there were probably 3 girls dressed up as Elsa. I tried my hardest to persuade my daughters to pick other characters but despite my best efforts, they could not be swayed. I knew it was serious when they simply raised their eyebrows when I tried to bribe them with a new toy. Apparently, kids do not care about standing out against the crowd!

I purchased Lauren’s Anna costume in September. I actually liked it because it was a little different from the Anna costumes I’ve seen in stores since the movie came out. For Ellie’s Elsa costume, I completely dragged my feet in purchasing it. “Dragging my feet” as in a week before Halloween. I think I was holding out hopes that she would change her mind. Once reality hit that Ellie was dead set on being Elsa, I started dreaming up ways to make her costume a little more special.

1) Queen Elsa Dress – I did not purchase the Elsa costume from Party City or Halloween Express. I lucked out by finding someone local who makes Elsa and Anna costumes. The fabric in this costume was so much better than the ones from the stores. For $25.00, it was definitely a deal.

2) Snowflake Cape – If there was anything I would be making, I knew it would have to be extremely simple. A cape? That, I can certainly do. With the help of a friend and her handy sewing machine, I made the cape with fabric purchased from Wal Mart. Yes, Wal Mart! $4.44 a yard. All I needed was 1 yard of fabric. The cape turned out exactly how I envisioned it to look!

3) Soft Crown – When I saw this silver crown in a boxed, Princess Dress-up set, I immediately envisioned it going along with Ellie’s costume. A fabric crown is by far, much more comfortable than those hard, plastic ones. Ellie kept this crown on all evening.

Here are photos of the girls right before we headed to Ellie’s elementary for the Halloween parade. Lauren really loved holding Ellie’s train. 🙂

Here is my Queen Elsa, all smiles, during her parade route. I was fortunate enough to be one of the parents walking with her class this year.

While walking with Ellie’s class on the parade route, I got to chat with some of her classmates. Midway through our walk, Ellie’s buddies (the boys) started teasing about how many Elsas were in the crowd.

“Why does everyone want to be Elsa? What’s so special about Elsa? Elsa’s boooringgg.”

I looked at Ellie for her reaction. She didn’t seem to be too bothered by the remarks. She did look like she was thinking though.

One to never stay quiet, I had to chime in.

“That’s not very nice to say, kids. Elsa is cool. Of course, people want to be like her. In fact, I’d watch what I say in front of her. She does have ice powers, remember? You wouldn’t want her to turn you into ice!”

Without skipping a beat, Ellie raised her hands and “pretended” to zap some of the boys with her powers. They laughed. Ellie laughed. I laughed.

I’ll remember that moment for quite some time to come. I’ll also fondly remember one of Ellie’s classmates telling her, “Ellie, you look so pretty as Elsa.” Aww, kids can say the sweetest things!

In the end, I’m glad my kids stuck to their wishes to be Elsa and Anna. Although they looked like many other kids this Halloween with their Frozen costumes, there is no mistaking their distinct personalities. After all, it’s the personalities that bring the costumes to life, right? I’ll try to remember that the next time they ask for another popular costume of the season. Fortunately, I don’t have to think about that for at least another 10 months. 😉

I love your comments and thoughts. Please share :) Cancel reply

Hi, I’m Tee (Theresa) and this is where I share my passion for home decor, decorating, and all things creative! I hope you join me in celebrating the simple joys in life! Read More...... 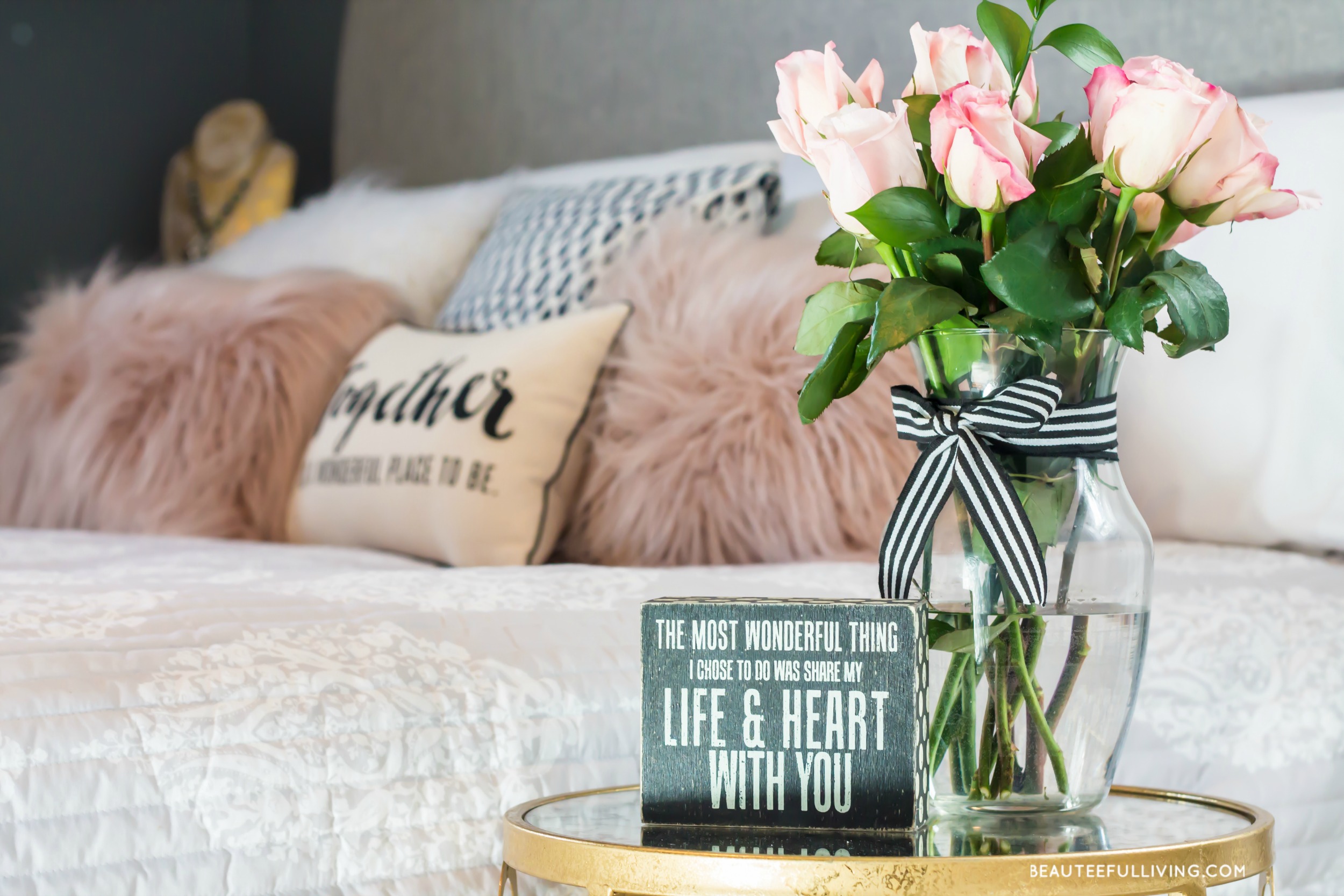